Fer'et Aa Nota is an independent Lebanese fusion band, with styles ranging from Oriental to Jazz, Blues, Rock, all wrapped up with Lebanese lyrics. Formed in 2013, the band released their first original studio album "حJazz" (HiJazz) in June 2014 in a concert that was both crowd-pleasing and a critical success. The album entered the Top 10 Arabic charts at the Lebanese Virgin Megastores. Since, Fer'et Aa Nota has been throwing gigs and concerts in Beirut and all over Lebanon. In addition to their own songs, the band also performs covers of classical arabic songs re-arranged to suit the band's identity. 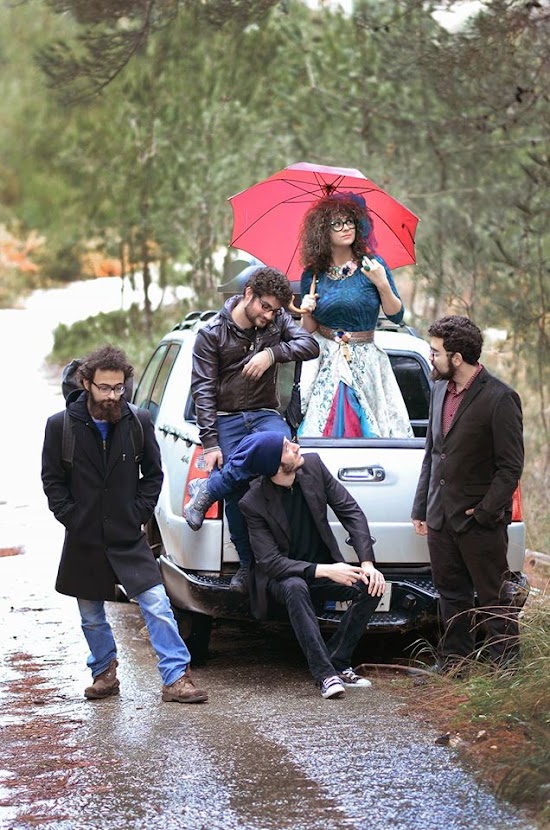 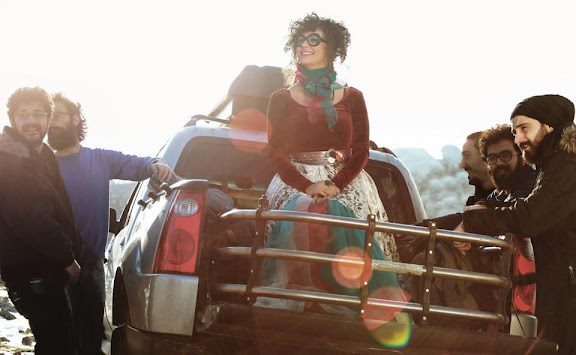