Alif is the collective sound of five musicians at the forefront of independent music in the Arab world. Bursting with rhythmic drive and fervour, the band’s wide ranging influences along with their unified and intriguing energy, give birth to a soundscape that is at once familiar and unknown.

Innovative instrumentation, poignant words from avant-garde poets such as Sargon Boulos and Mahmoud Darwish, and the abstract worlds penned by the band’s vocalist Tamer Abu Ghazaleh coalesce to create an intense labyrinth of sounds and emotions.

After a myriad of European festival performances, a tour of the Arab world, and various residencies across Cairo, Liverpool, Alexandria and Copenhagen, the band began recording their debut album in late 2013 between Beirut and Cairo.

Their self-produced full-length, due for release via Nawa Recordings on 4 September, is a work that reflects its time and environment, just as much as it hints at the band's future. A tour across the Arab world and Europe is being planned to support the release in 2016.

Since the band’s inception in 2012, Alif have gone through a handful of line-up changes until finally settling in mid-2013 with their current members. They premiered in summer 2012 at prestigious UK festivals including the Liverpool Arabic Arts Festival, Harrogate International Festival and the BT River of Music Festival (part of the Olympics-related London 2012 Festival) following a week-long residency hosted by the Liverpool Philharmonic.

The band have toured across the Arab world and various European festivals such as Images Festival (Denmark), DansFabrik (France), Oslo World Music Festival (Norway), Visa for Music (Morocco) and Beirut and Beyond International Music Festival (Lebanon). 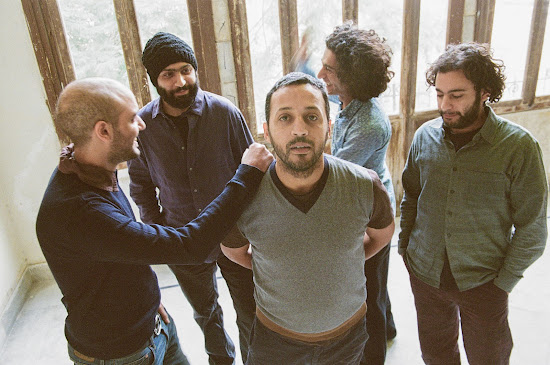 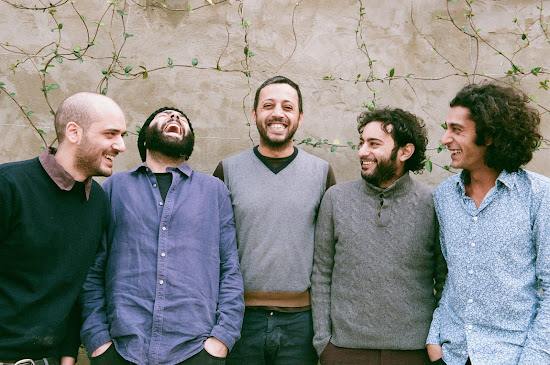 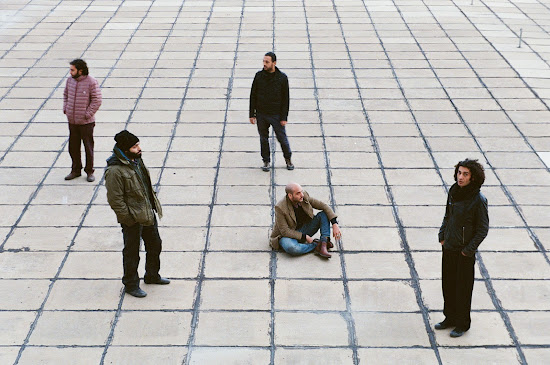 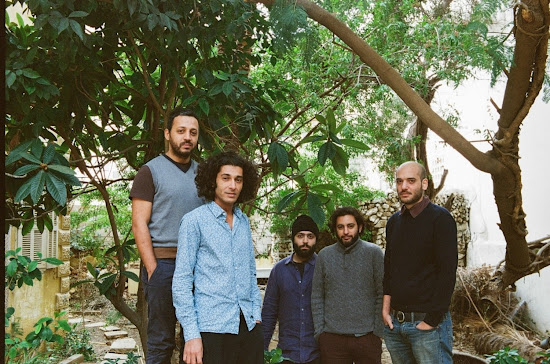