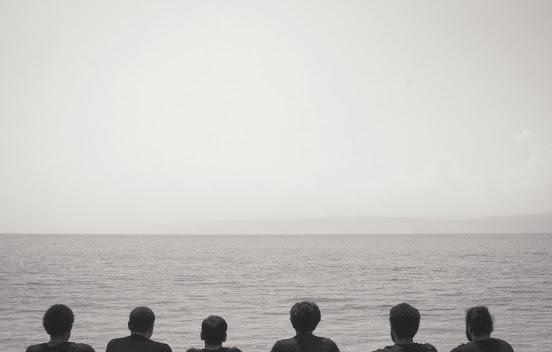 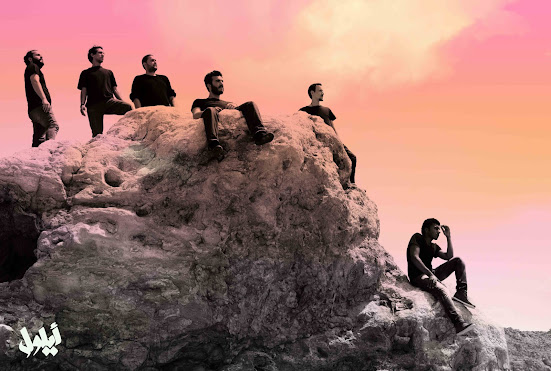 which is why it is called “Ayloul” (September). The band members met in the music room at Jordan

University of Science &amp; Technology 2 years before the band was founded, and they performed live

for the first time in September 2013. Ayloul members very well comprehended the effect of music in

achieving social change, which is why they focus in their lyrics and subjects on political and social

issues that the region highly suffers from. Ayloul songs address unemployment, wars and what

constructs and ruins what is so called “modern cities”.