With all the news that’s been coming out of Egypt over the last year, it’s surprising that more music has not been circulating. Years before the terms ‘Arab Spring’ was coined, French producer Jérôme Ettinger devoted himself to exploring, preserving and spreading the sound of the North African country he fell in love with. Assembling world-class musicians and layering in tasteful electronic rhythms beneath virtuosic playing, his Egyptian Project debut, Ya Amar (Six Degrees Records), is the most potent album to arise from this country since the political upheaval began.

‘My idea was to mix electronic, acoustic and Egyptian traditional music,’ he says from his Nantes house. ‘I chose one string instrument player, one singer, a percussionist and rababa player. They are all my family now—I manage and organize everything for all of them.’ As his passion for Egyptian culture and music grew, Ettinger assembled a team of renowned artists for a touring band: percussionist Ragab Sadek, rababa player/violinist Salama Metwally and singer Sayed Emam, whose epic vocals decorate many of this album’s 10 songs. With all musicians between the ages of 50 and 60, Ettinger has played an important role in introducing these incredible artists to the world beyond the Nile. 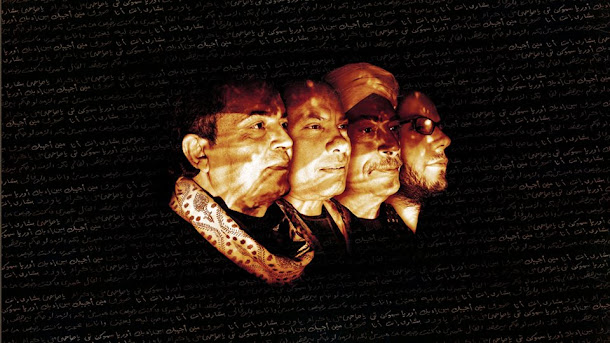 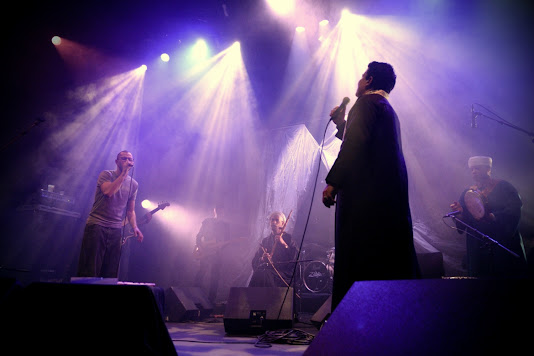