A group of friends who are riding the crest of the wave of Egypt’s new music generation, the Cairo-based Like Jelly band makes joyful, satirical and, above all, witty music about modern society.

The band performs celebratory, foot-stomping shows that invite interaction with audiences. Their acoustic music is built around catchy, sing-along tunes and clever lyrics that, as described by Ahram Online, “[take] a critical, yet humorous look at Egypt's current political and social situation.” Like jelly itself, the band’s sound is hard to pin down, encompassing Egyptian shaabi, rock and pop, with lyrics in English, Portuguese and most importantly Arabic.

Like Jelly have had a several successful live shows, including their appearance on Al-Barnameg Show on CBC, and on the infamous reality show Arabs Got Talent. Through comedy, theatricality and memorable tunes Like Jelly has built a large following in Egypt, where they perform prolifically, in Cairo and other cities. The band began life in 2005 playing conventional songs but the addition of humorous sketches addressing societal taboos saw the quartet graduating from small events at universities and local cultural centres to big venues and crowds. 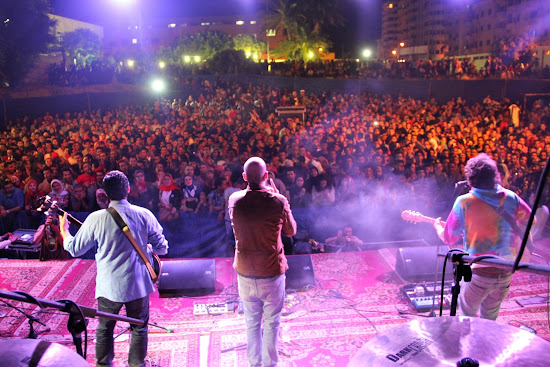 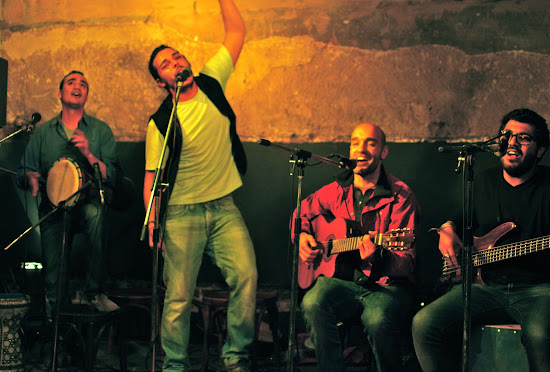 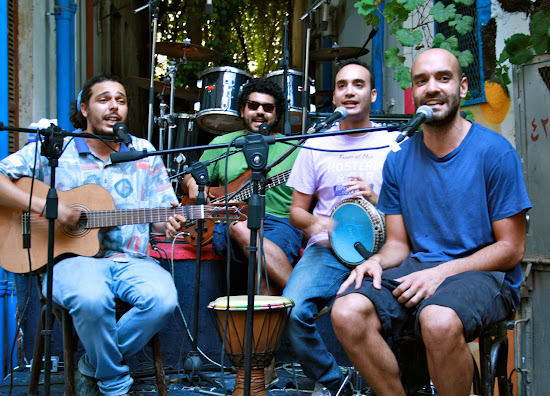