Maii & Zeid is the latest addition to the music scene in the region. The Arabic indie pop duo, Maii Waleed a singer, songwriter and guitarist from Alexandria - Egypt, and Zeid Hamdan a producer from Beirut - Lebanon, met in 2010 during Hamdan’s short visit to Alexandria.

Their musical taste and approach to music in general was very similar which resulted in this magnetic collaboration. Hamdan is a pioneer music producer from Lebanon who have had the capacity to bond with the songwriter Waleed which resulted in 10 great tunes. Three years later, the duo announced the release of their first debut album Moga and shortly they kicked off with a regional tour to promote their new album.

Maii & Zeid, performed several gigs in the Arab region, meeting with very different listeners from Egypt, Lebanon and Jordan. They performed two successful shows in Hamdan’s hometown, Beirut, last May and June. A few months later, Maii & Zeid played live in Amman in the Jordanian DumTak festival, 2013. Maii Waleed has also performed a selection of singles from the album Moga in Geneina Theatre Egypt which was received very positively by the audience. Moga is yet to be launched in Egypt, once the sociopolitical in Egypt are at ease.

Maii & Zeid performances are lively, the two coming from a very different age background, manage to result in a great on stage balance. Maii with her guitar and vocals and Hamdan on synthesizers and electronics, combined are the best of live concerts energy that the Arab region offered to the music scene in the past few years. 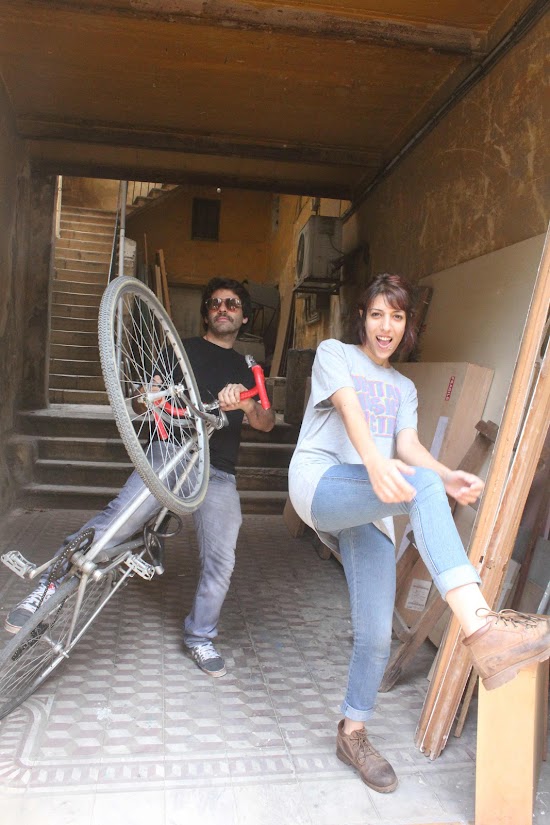 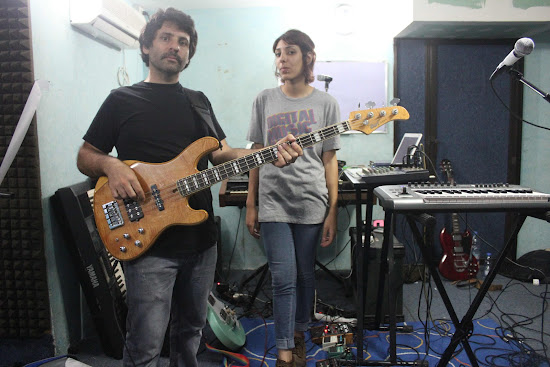 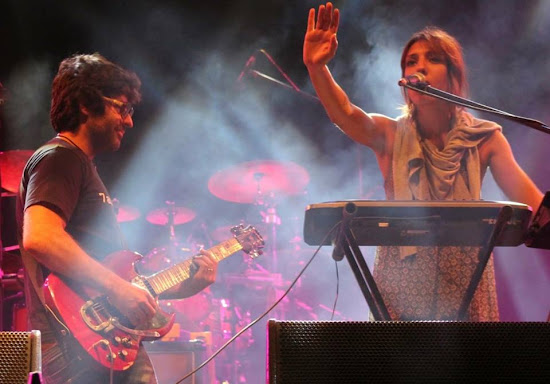