Described by Now as an “interesting and magnetic collaboration”, Maryam Saleh & Zeid Hamdan is an experimental musical partnership between Egyptian singer and songwriter Maryam Saleh, a powerful voice for her generation, and pioneering electro-music producer Zeid Hamdan, who has been described as the “godfather of Lebanese underground music”. In 2012 the duo played their brand of Arabic Trip hop together in Egypt, Lebanon and Jordan, and also in Europe – in cities including London, Rome, Paris, Amsterdam, and more. They played to a “packed, and… pleasingly and noticeably mixed” crowd at the Metro al Madina in Beirut, where their performance was received “riotously and vociferously” (Now), and they have also performed at venues such as the Darb 1718 arts centre in Cairo.

When they were first introduced in 2010, it was immediately clear that Maryam & Zeid were creatively in tune. Within days of meeting, they had developed several tracks and released a music video! Since then, the duo have developed their blend of traditional Arabic songs, hip-hop and electronica, which unites to produce raw, energetic and sophisticated music that reflects the contemporary political situation.

They released a demo in 2011, Watan el Ak (Nation of Chaos), that dealt with the state of affairs in post-Mubarak Egypt. Maryam & Zeid’s work together includes original music by both artists, alongside covers of classic Arabic songs, including Maryam’s personal inspiration, Sheikh Imam, a friend of her father and who she knew well growing up. 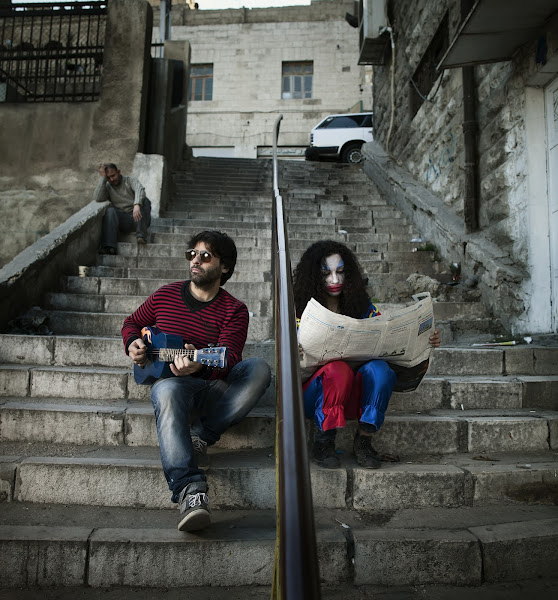 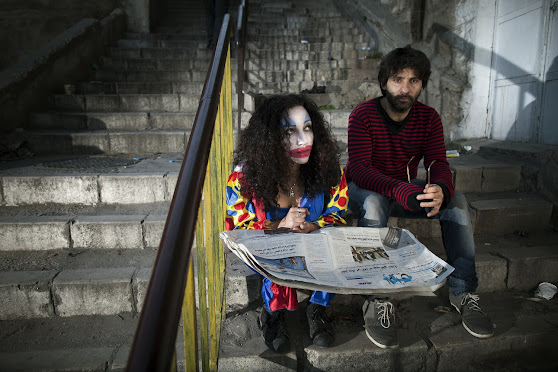 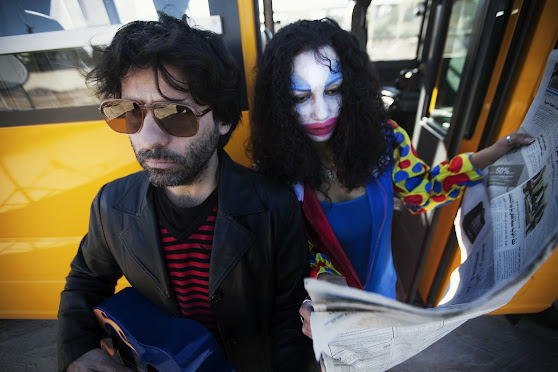 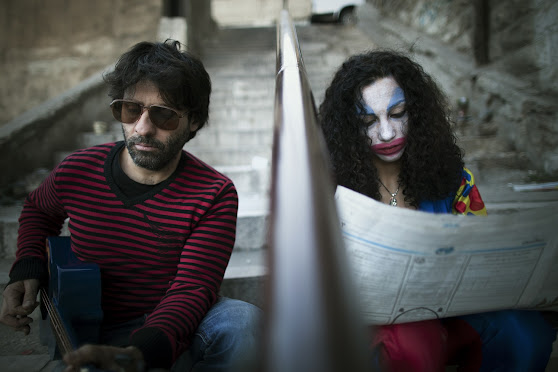 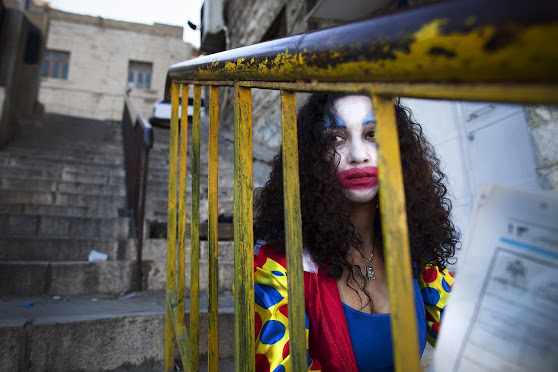