N3rdistan is a disconcerting and intoxicating land. A world shaped by exiles in search of freedom, bringing together enchanting melodies, mystical songs, troubling texts and committed rhymes they carry with them. Human energy and digital precision merge together into a cultural and resonant mix.

N3rdistan twists vibrations, subtly blends tones and fuses powerful beats and saturated basses with the deep melodies of koras and Fula flutes. Blurring the frontiers between generations and between genders, N3rdistan evolves at the edge of electronic music, rap and Arabic poetry.

N3rdistan proposes personal texts in “Darija” - the Arabic dialect of Moroccan daily life - and brings back the work of famous poets from the Levant such as Mahmoud Darwich, Gibran Khalil Gibran, Ahmad Matar or Nizar Qabbani. Standing at the border of oriental-beat and urban electronic music, N3rdistan electrifies a timeless and outraged poetry that bridges the generation gap and stirs up elders and young against persistent and unchanged forms of oppression.

On stage, N3rdistan is a ball of energy that heats and rises as minutes fly by. Riffs, sometimes aggressive, sometimes floating, reverberates as Walead Ben Selim’s atypical voice disconcerts and catches up the audience. He is accompanied by the rumbling distortions and the soft and enraged voice of Widad Broco, the transcendental vibrations of Benjamin Cucciara’s strings and breath, and the powerful and precise groove of Cyril Canerie’s beats. 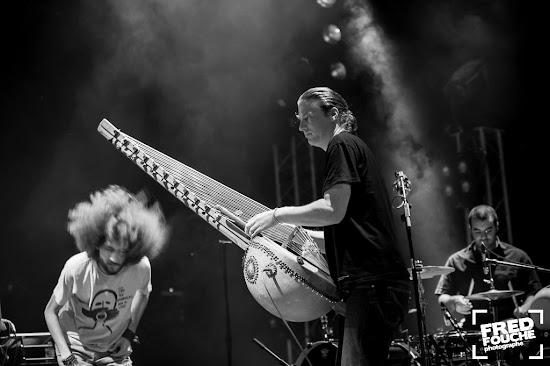 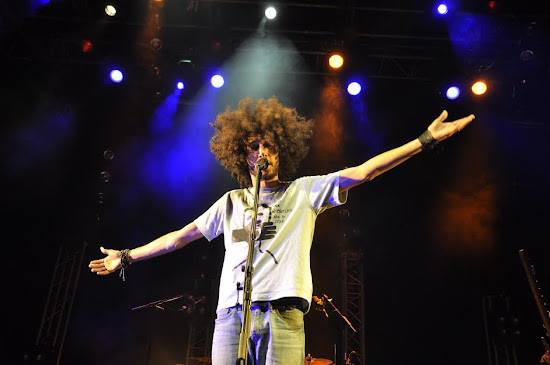 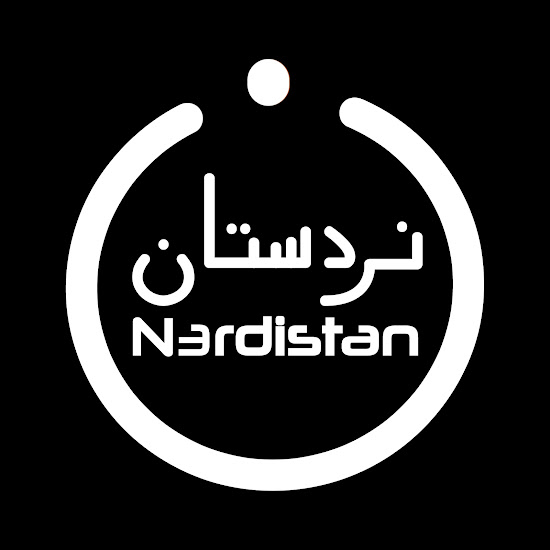 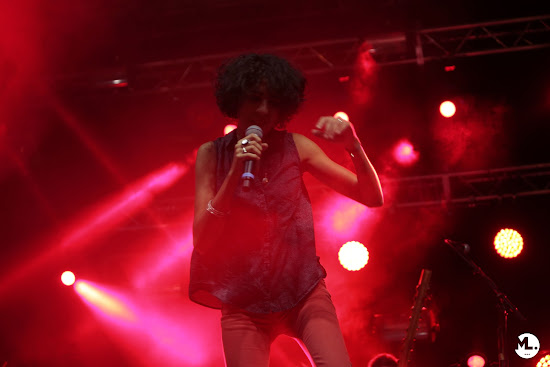