The sensual, soulful and refined Moroccan singer Oum released her first album outside her native land last year. 'Soul of Morocco' was released in France in April 2013 to great acclaim by French press, Radio & TV. Since then Oum has played in Paris & many other cities in France and abroad with a larger & larger public.

Swathed in the sounds of her native land, she is making her mark with an impressive blend of power and sensitivity. Now Oum is ready to take on new challenges & new territories. This is an appointment not to be missed!

An exceptional singer with a scintillating look, Oumʼs latest album Soul Of Morocco manages the feat of being a beguiling synthesis of jazz and Moroccan music but is above all clearly music of today. An album which also allows us to discover an artist who is at the same time moving, sincere, committed and modern.

Oum. Born in 1978 in Casablanca, her full name is Oum el Ghait Benessahraoui - Oum is the first word of the phrase “Oum el Ghait”, which means "the mother of deliverance". This name was formerly given to girls born in the desert during a day or night of rainy weather. Oum spent her childhood in Marrakech, and there developed her talents for painting and singing. At age fourteen, the singer's taste for jazz and black music led her to join a gospel choir where she quickly became one of the soloists. At the end of high school in 1997, Oum entered the National School of Architecture in Rabat and studied there for six years. In 2003 she made the decision to focus on singing. 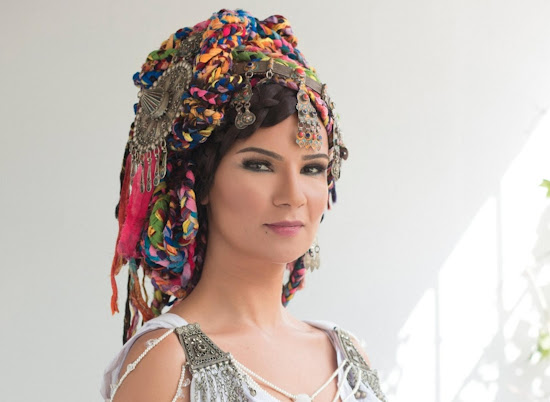 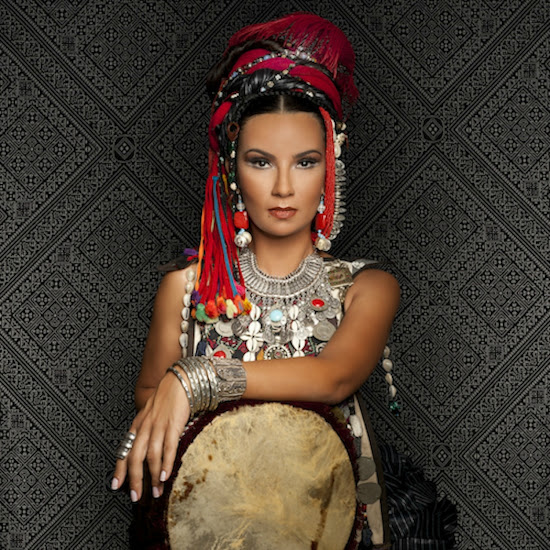 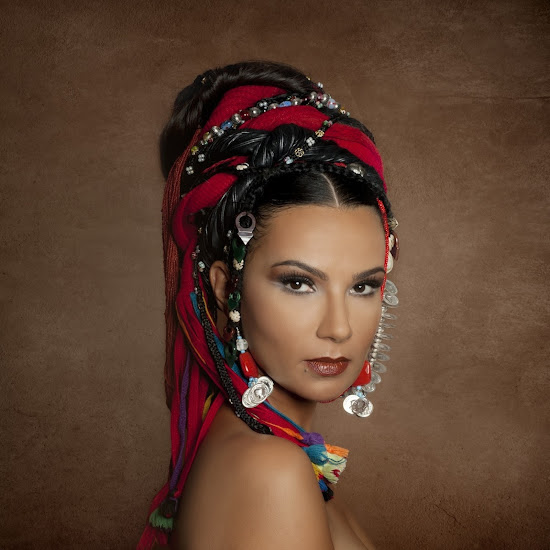