Imed Alibi is an exceptional percussionist and musician. He started playing percussion at an early age in classical North African/Middle Eastern orchestras. He moved to Montpellier, France in the early 2000s, where he played in a variety of groups, working in a variety of styles – from flamenco, Eastern, gypsy fusion bringing his musical talent to dance and theatre.

For eight years he toured with the Boukakes, an oriental rock band that produced two studio albums. Since then he has played with Rachid Taha, Safy Boutella, Mamdouh Bahri, Ghalia Benali, Watcha Clan, Mounir Troudi and Michel Marre and composed music for a documentary for the ARTE channel in 2012. For 4 years he also recorded and toured with the Tunisian singer-songwriter Emel Mathlouthi. He released his album SAFAR in 2014 in colloaboration with stéphane Puech and Zied Zouari produced and by Justin Adams. 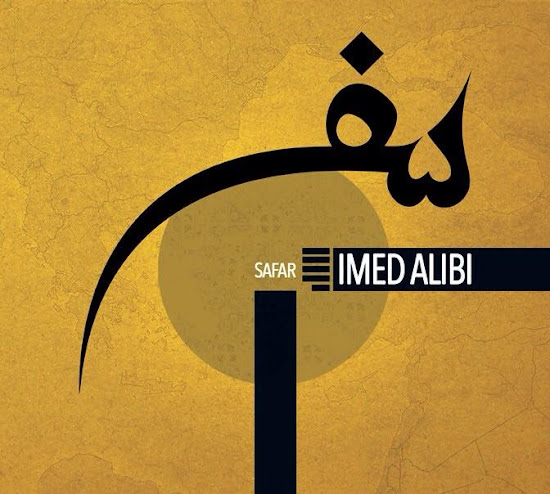