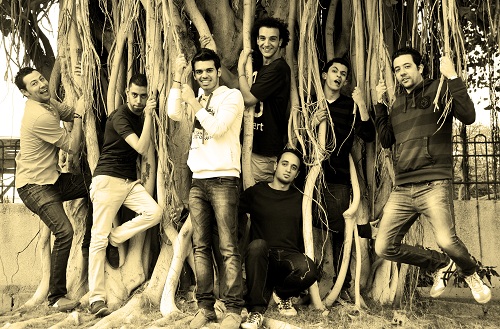 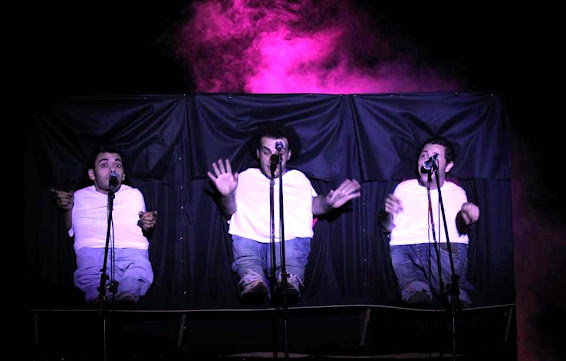 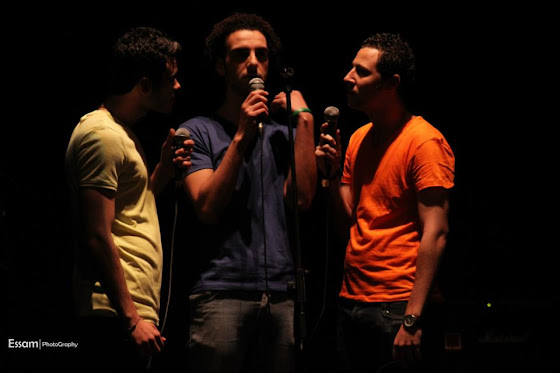 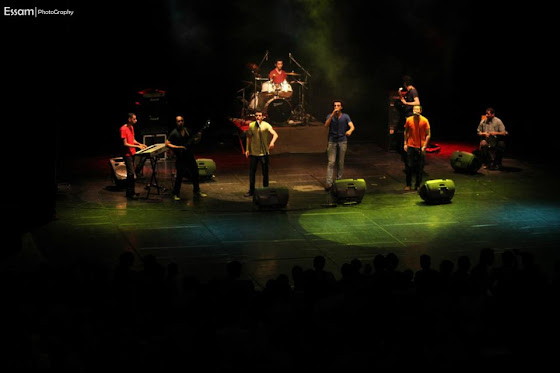 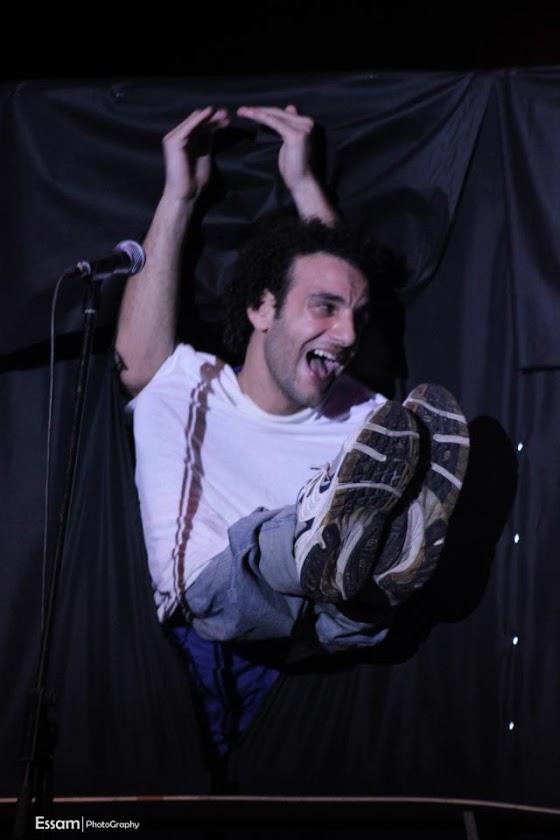 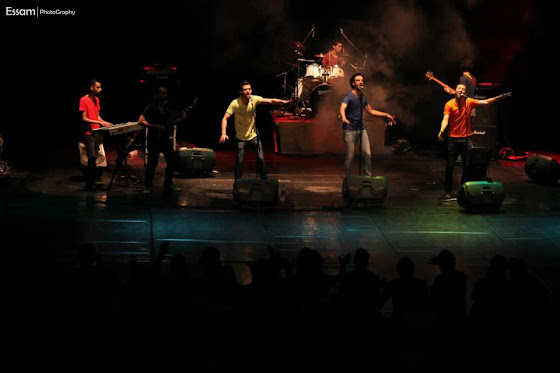 An act which ‘keeps an eye on the society’ and reflects how they feel about sociopolitical matters in Egypt. Shaware3na, formed in 2009, had kicked off their musical path as expressionists rather than straight forward musicians, their sounds came out of hand clapping and drumming, body movement, beatboxing and signing.

Quickly, they introduced more entertainment with their fully fledged band members and in no time they have become one of the most popular among their hometown, Alexandria. They engaged with various local acts and Egypt’s top hip hop acts such as:Egy Rap School, Y Crew, and the French Company Together Production; which have granted them access to new flavours in music and a wider perspective of expression.

Since, Shaware3na have only been growing its popularity and attracting more fans through their engaging and ‘extracted from the street’ live performances. The band has performed over 50 concerts among the region’s top cultural and music venues, to mention a few: Egyptian Opera House Music Festival, Geothe Institute (Alexandria), Al Genaina Theatre (Cairo), Falaki Theatre (Cairo), Alexandria University, Jesuites Cultural Center in which the band won first prize during the venue’s contest.

Shaware3na have also managed to perform live on television. Their most powerful appearance was on Al Bernameg with the infamous Bassem Youssef followed by their 2013 participation in Arab’s Got Talent. They have also played live on: Dream TV, Leila Ma’a Hany (Tonight Show with Hany) and more.

We no longer represent this act. Please click here to see our updated roster>>