A restless and inventive performer and promoter of a wide range of music and artistic activity, Tamer Abu Ghazaleh is a leading figure in modern Arabic culture. The Palestinian singer, multi-instrumentalist, composer and producer has over the past few years collaborated in many music projects, released a debut album and founded eka3 (2007), a regional platform dedicated to promoting, producing, distributing, and touring independent Arabic music (www.eka3.org).

Tamer Abu Ghazaleh's debut album Mir'ah (Mirror) was released in 2008. Recorded with a group of Palestinian and Egyptian performers, the record’s seven turbulent, entrancing and sometimes frenzied songs were written during a turbulent period of demonstrations, bombardment and invasion of Palestinian cities. Composed during curfews, the album expresses everyday human emotions – love, hate, comfort, boredom, excitement – that were informed by the unreal experience of living in Palestine during that period.

While he has been touring his own music throughout 2012 at sold-out concerts in Beirut, Alexandria, Cairo, Amman and Tunis, Tamer Abu Ghazaleh has been an active musical collaborator for many years. Projects include: starting the cross-genre group Kazamada (2010); working with Palestinian & Egyptian artists on Jehar (with Huda Asfour), Duo Buzuq (with Rabea Jubran) and Kalam Mazzika (with Salam Yousry); and performing on Khaled Jubran's Psalms (2005). In 2008, Tamer released Thawret Ala (Revolution of Worry), a collaborative piece of musical theatre that was performed by the Al-Tamye Theatre Group.

Tamer Abu Ghazaleh was born in Cairo 1986 to an exiled Palestinian family. He started singing and performing at the age of two, and composing at the age of nine. In 1998 Tamer and his family managed to return to their homeland to live in Ramallah, where he started his academic music education at the National Conservatory of Music (now Edward Said Conservatory). There he studied oud, buzuq, music theory, history, analysis, composition, orchestration and performance, under the supervision of renowned Palestinian musician Khaled Jubran.

Tamer Abu Ghazaleh is currently touring while preparing his second album and producing the music of a number of talented Egyptian musicians. He is also one of the key members of the new pan-Arabic Alif Ensemble. 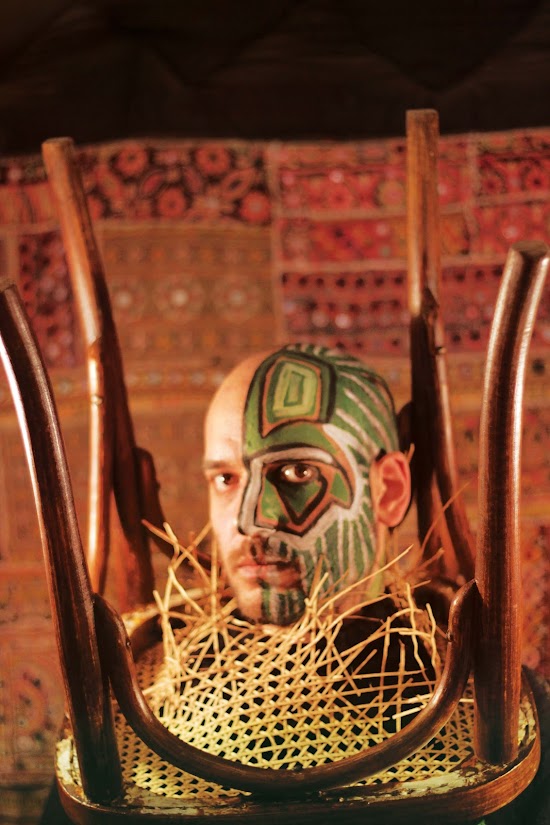 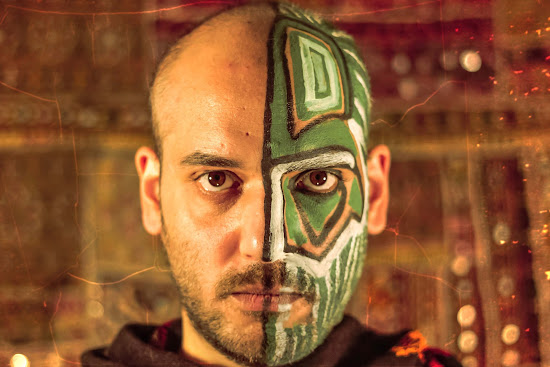