Arabic music freshly written and created in the heart of Scandinavia and Europe: Sweden. The ensemble's base is the southern city Malmö, where cultures from all over the world interacts and melt together creating an interesting cultural base in Europe.

Nadin was born 1980 and raised in both Baghdad and Cairo, into an artistic family with origins in Egypt and Iraq. She escaped the war in Iraq year 2002 after surviving Gulf war 1 and 2. As a refugee in Sweden she wanted to make her musical dream become true, besides finding a new identity as a human being and an artist through music and art. She created Tarabband in 2007 and since then been actively touring Europe with her music and theater shows, radio programs and more. Tarabband comprises six of Sweden's most established and skilled folk & world musicians, lead by the charismatic singer Nadin.

Tarabband is a musical and poetic journey of survival, exile, life and rebirth. The ensemble creates original compositions based on the Arabic music heritage, strongly influenced by the North African, World and folk music.

They also perform traditional folk songs from the Middle East with a Tarabband touch. Their music is a journey from Baghdad via Cairo, Paris to Malmö, mixing Sufism, Folk, Flamenco, Jazz and settles in Tarab, the common denominator. The renowned band combines groove and sweetness with Nadin's charismatic voice to transgress borders that are drawn between countries and humans.

The word TARAB itself in Arabic stands for "Ecstasy through music".

Iraqi-American trumpeter, santour player, vocalist, and composer Amir ElSaffar is on the forefront of a wave of musicians who are incorporating the traditional musical styles of their cultural backgrounds with modern sensibilities, blurring the lines and conventions that differentiate styles, toward a music that resonates human. Whether playing trumpet in a jazz context, or singing and playing santour in an Iraqi setting, ElSaffar brings a depth of emotion and authenticity to his music that has spoken to musicians and audiences globally.
Growing up in River Forest, IL, a suburb west of Chicago, ElSaffar was first exposed to by his father to the recordings of Louis Armstrong and Ella Fitzgerald, and to music from the Blues Brothers Soundtrack. He received his first musical training singing in the Church Choir at the Lutheran school he attended, and his mother taught him to sing and play American folk songs on ukulele and guitar when he was nine. He eventually found his calling with the trumpet. While pursuing a Bachelor’s degree in trumpet from DePaul University, ElSaffar was performing throughout the Chicago area with jazz, blues, rhythm and blues, and salsa groups, in addition
to being a member of the Civic Orchestra of Chicago for two years, wherein he worked with conductors such as Pierre Boulez, Daniel Barenboim, and Mstislav Rostropovich. 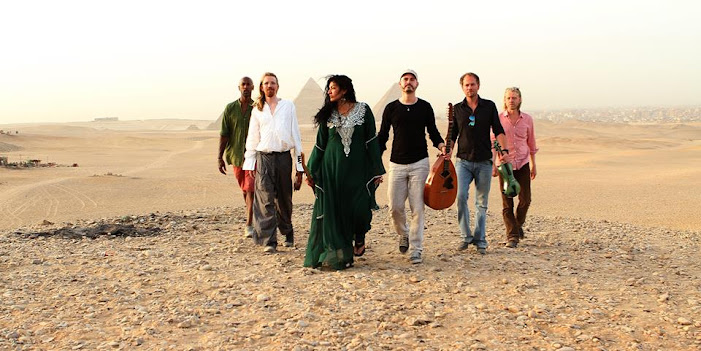 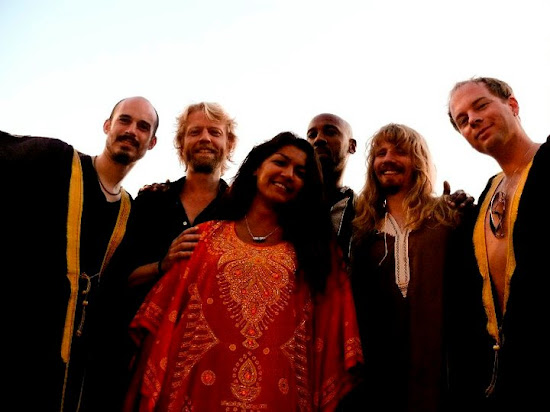 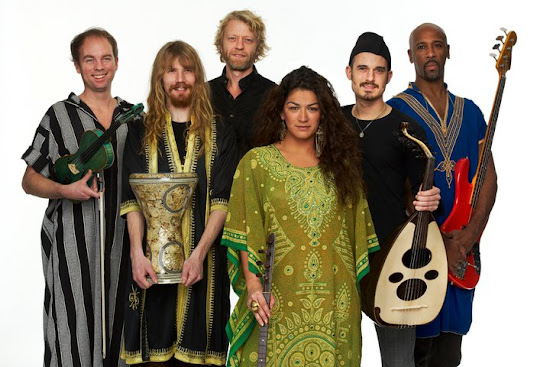